We Make Life A Little Sweeter! ® 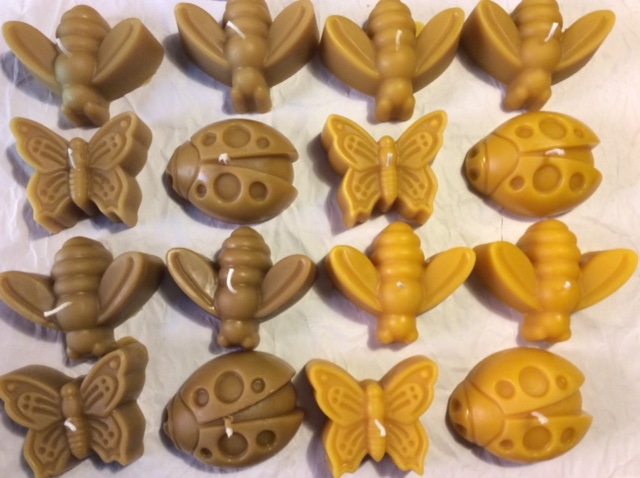 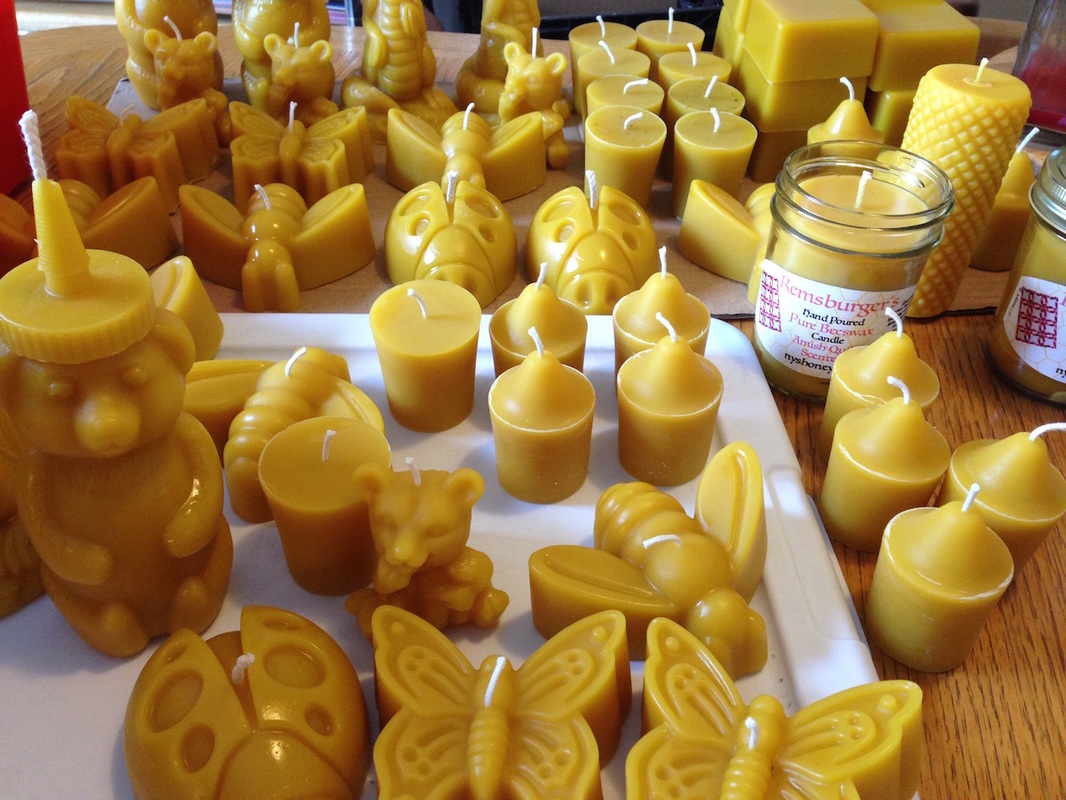 Uses for Beeswax ~ Beyond Candles

There are literally over a hundred uses for beeswax, below are some of the ways that I have used beeswax in the past:

3) Polishing bronze prevents it from tarnishing.

4) Coating nails and screws for easy entry and prevents wood from splitting.

6) Rub some on thread strengthen the thread while sewing and prevent snagging.

13) To seal envelopes (back in the day they would drip a spot of wax and imprint a seal).

14) Used to cover a broken wire on braces until you get to your orthodontist.

15) Temporary filling until you can see your dentist. 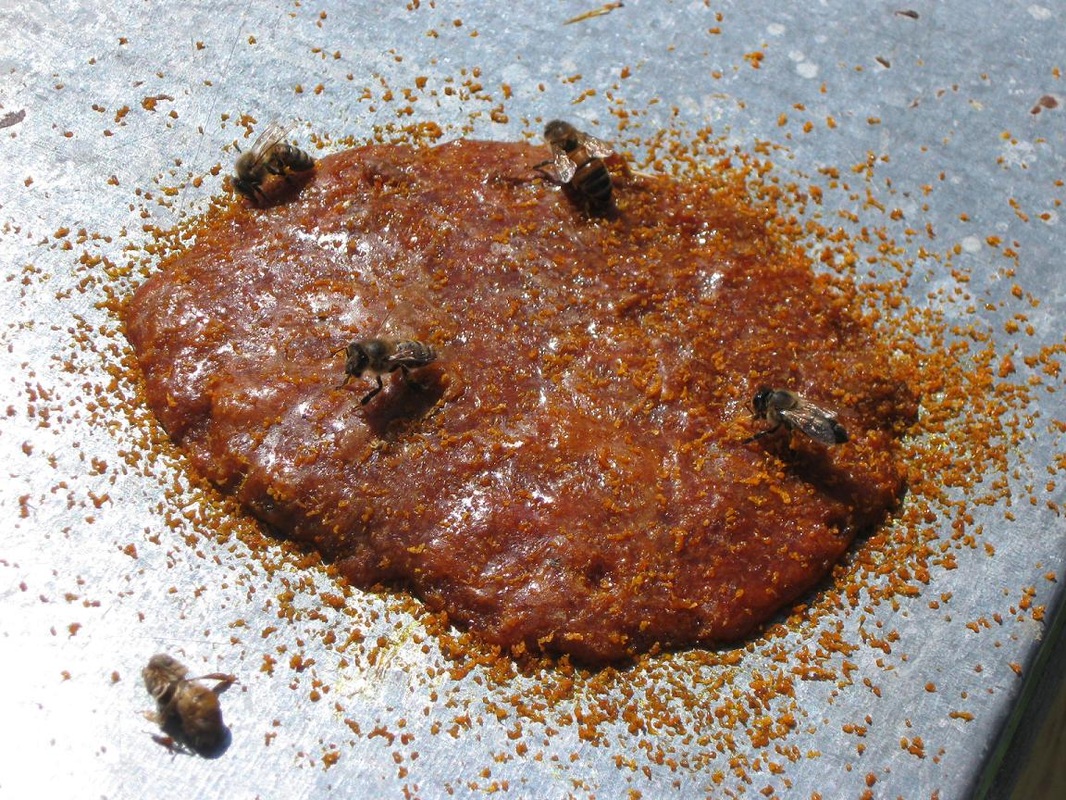 Overview from WebMD regarding propolis:
Propolis is a resin-like material from the buds of poplar and cone-bearing trees. Propolis is rarely available in its pure form. It is usually obtained from beehives and contains bee products.

Propolis is used for canker sores and infections caused by bacteria (including tuberculosis), by viruses (including flu, H1N1 “swine” flu, and the common cold), by fungus, and by single-celled organisms called protozoans. Propolis is also used for cancer of the nose and throat; for boosting the immune system; and for treating gastrointestinal (GI) problems including Helicobacter pylori infection in peptic ulcer disease. Propolis is also used as an antioxidant and anti-inflammatory agent.

People sometimes apply propolis directly to the skin for wound cleansing, genital herpes and cold sores; as a mouth rinse for speeding healing following oral surgery; and for the treatment of minor burns.

In manufacturing, propolis is used as an ingredient in cosmetics.

How does it work?
Propolis seems to have activity against bacteria, viruses and fungi. It might also have anti-inflammatory effects and help skin heal.

It was once believed that bees sealed the beehive with propolis to protect the colony from the elements, such as rain and cold winter drafts. However, research has revealed that bees not only survive, but also thrive, with increased ventilation during the winter months throughout most temperate regions of the world.

Propolis is now believed to: 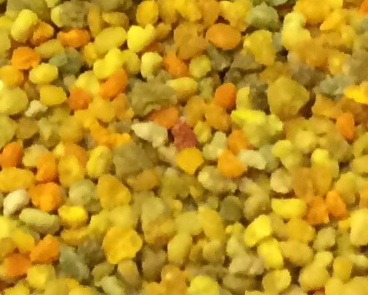 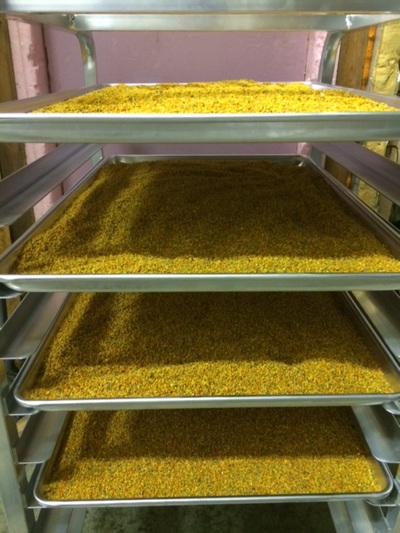 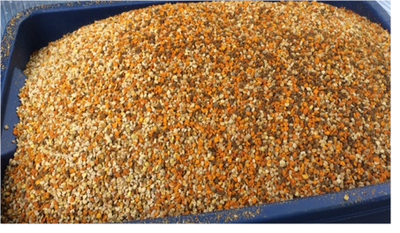 Bees filter out environmental toxins:
How Pollen Works In You:IMPORTANT: Honeybee pollen does not cure anything it simply aids your body to heal itself with proper nutrition. How To Begin Eating Pollen:Other notes: